Rosa Balistreri, Lucrezia Borgia, Leonarda Cianciulli, Vaslav Nijinsky, Simone Pianetti, Petro Vallo, Chrystal Smith are some of the characters who met each others in the rooms of Mothel Rouge.
A journey inside history, a narrative exploration which replace freely these characters escaped from their stories.
Monologues inside imaginary small rooms and collective choreographies as moments of meeting “travelling”.
In Mothel Rouge downfalls appear as roads, path what is tempted by vacuum, itinerant those who find themselves wandering.

Mothel Rouge is a dramaturgy conceived by the director Agnese Bocchi as an instrument of artistic creation for theatrical laboratories.
From 2016 to 2018 she conducted a process of collective writing with actresses and actors of Piccolo Teatro Per, a theatrical laboratory composed by users of the mental health system, relatives, dancers, actress and actors.
To deal with the complexity of a group so composed, Mothel Rouge was conceived as a saga which develops according to chapters.
From time to tome, in fact, Mothel Rouge have taken different shapes depending on the places for the show and the actress and actors present.

2016
conceived/directed/choreography by: Agnese Bocchi
assistant direction/choreography: Tobia Scarrocchia
scene photos: Giacomo Nuzzo
with: actresses and actors of of Piccolo Teatro Per in collaboration with the association for mental health "Piccoli Passi Per…".
duration: variable 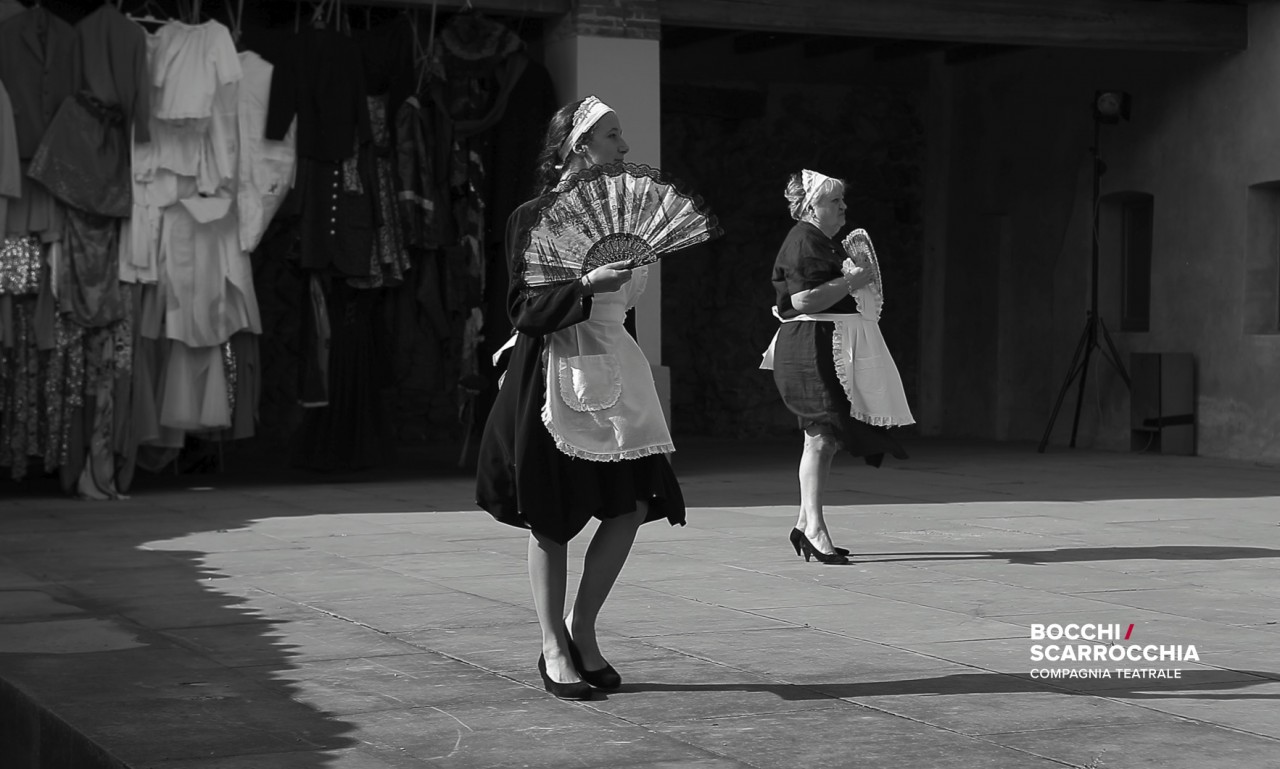 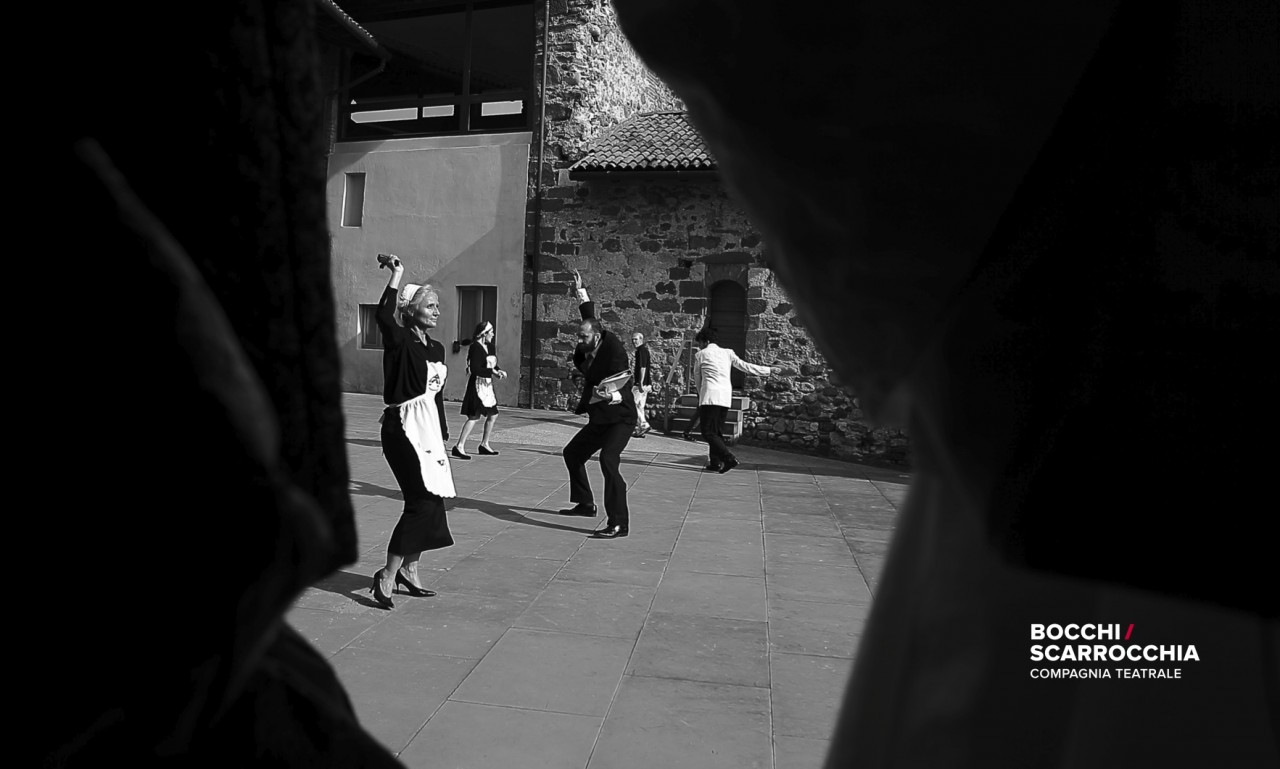 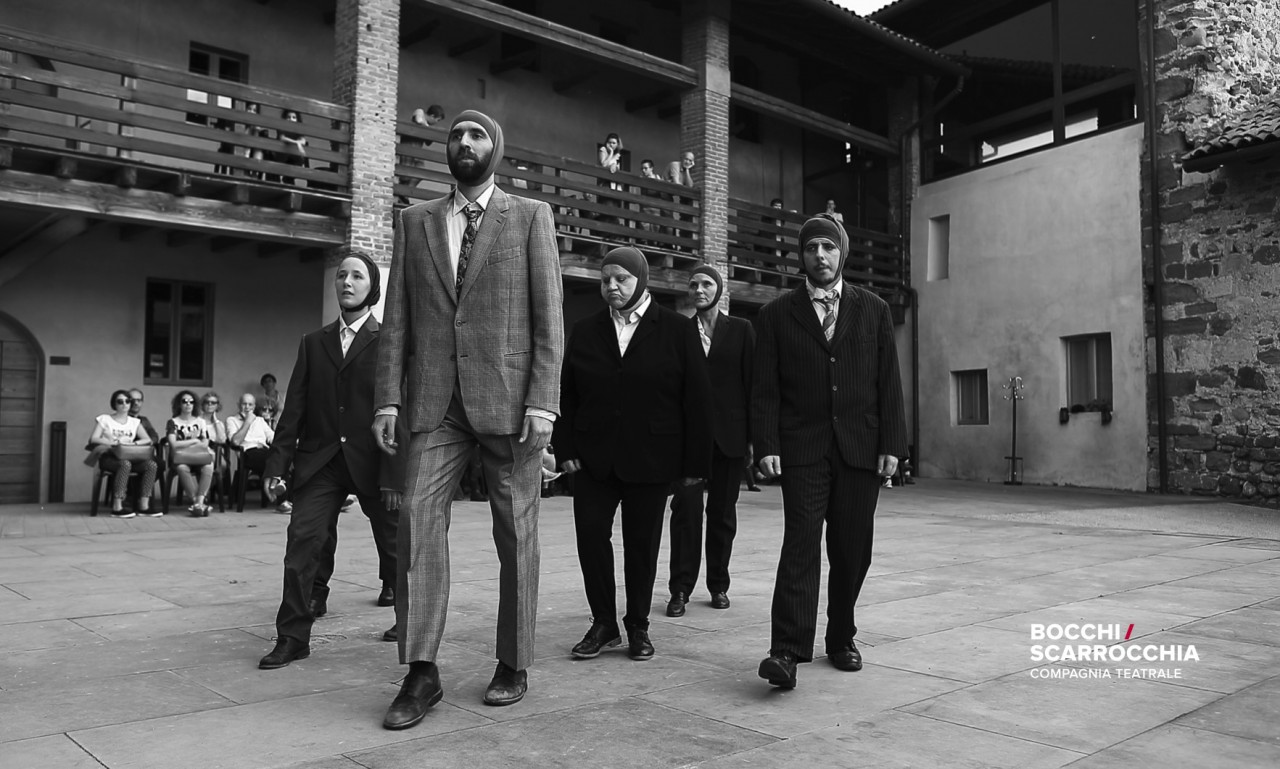 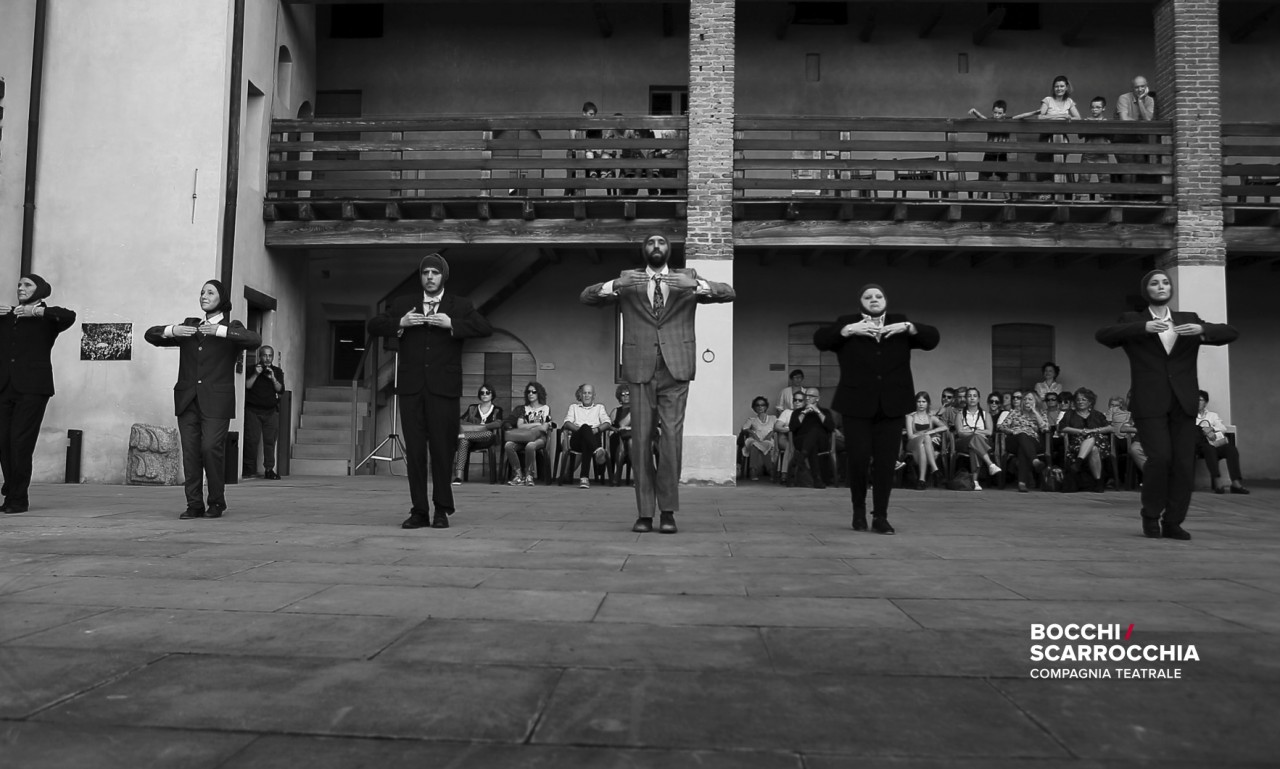 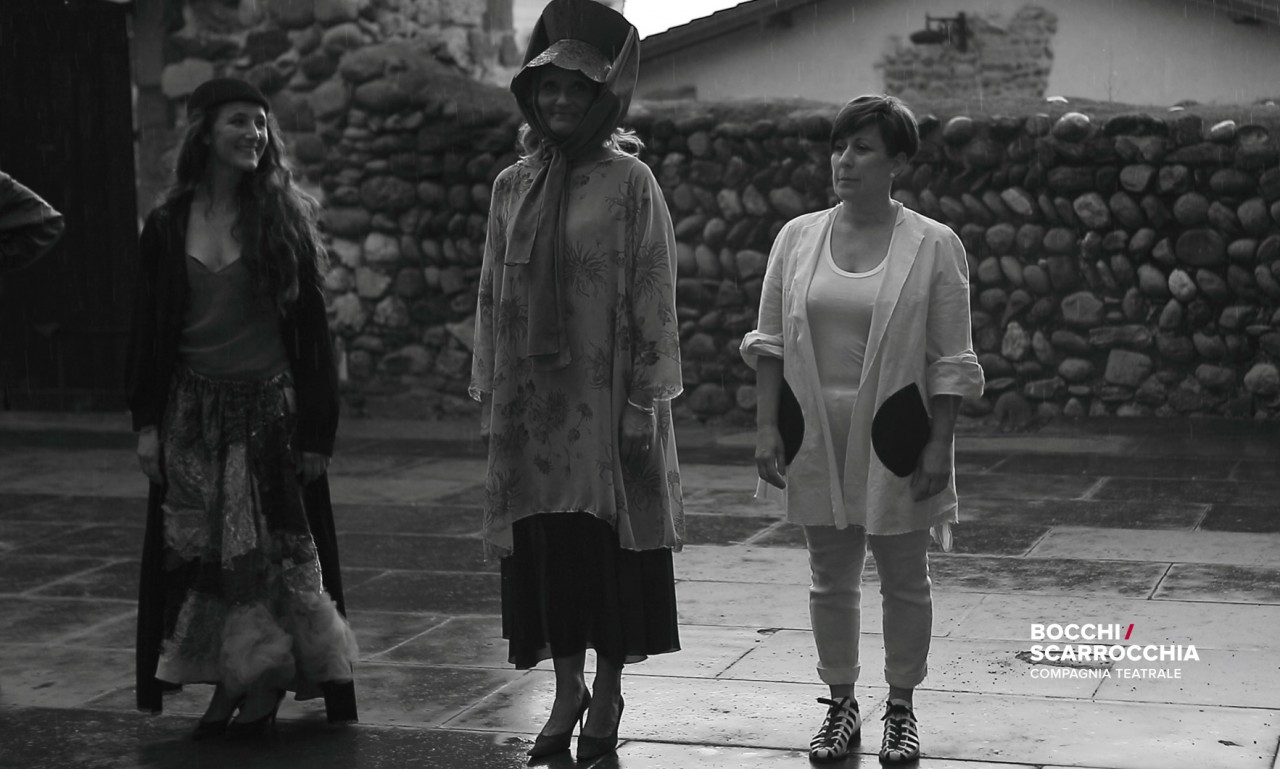