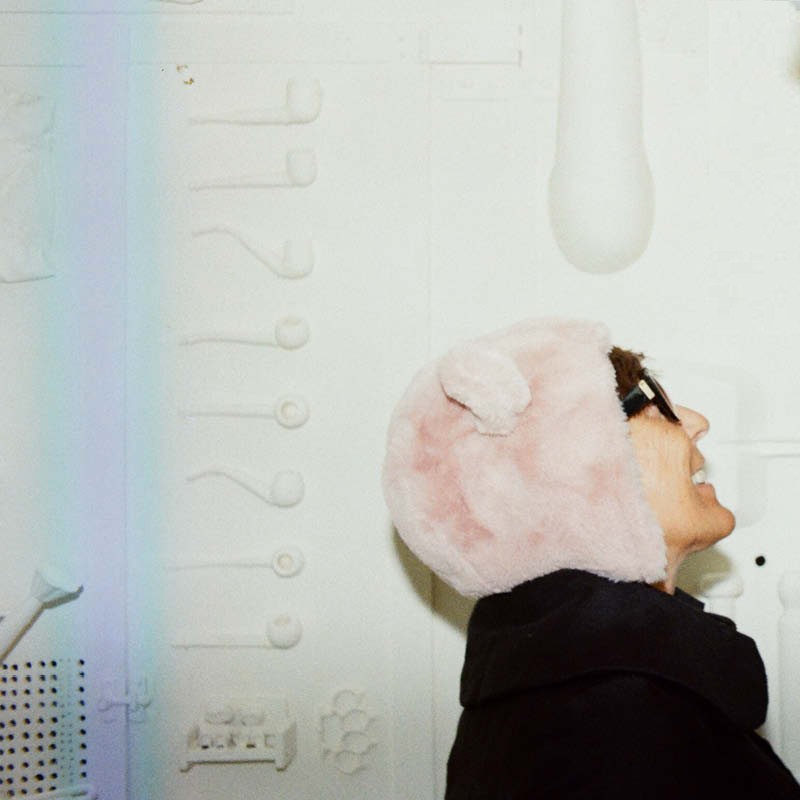 She starts approaching theatre as a comedian actress. After that, she moves away from comedy and studies dramaturgy, scenography, costumes, movement and choreography.
She works as an actress to which she flanks an education as counselor and after a fundamental theatrical experience in Kosovo, she works for fifteen years as director of theatrical laboratories in context of social exclusion and social disease.
She develops her artistic creations frequently in non-theatrical spaces.
Her style is a mixture of languages in the field of perfromance and choreography, physical theatre, contemporary dance, non-dance and suggestions taken from visual arts as painting and sculpture.
After meeting the actor and dancer Tobia Scarrocchia, she decides to get back on stage as actress and estabilish Bocchi/Scarrocchia, her first theatrical company.
From September 2021, inside the company's new headquarter in Recanati, they  presents the show Àbito in an unpublished version, with a site-specific rearrangement for the new indoor theater space.
The show is presented every week for a limited number of spectators with reservations required.
Check the calendar! 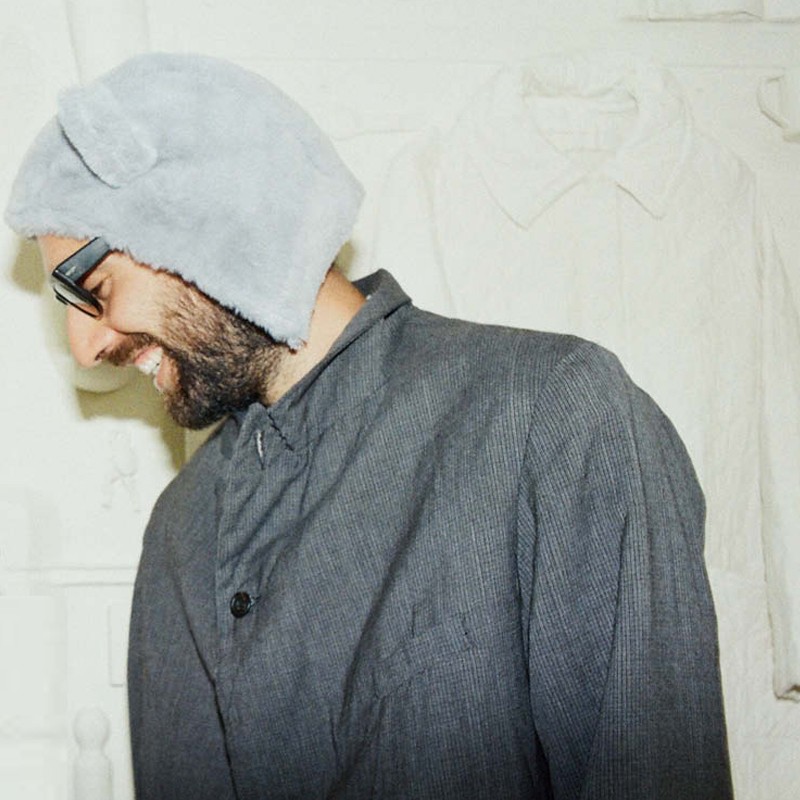 Since a young age he reveals interest and attitude for movement and writing.
After earning a Bachelor’s Degree in Sociology at the University of Trento he met the director and actress Agnese Bocchi and he starts to follow her theatrical research.
At the same time he begins an education in contemporary dance studying floorwork, release technique, improvisation and composition and simultaneously he earns a Master’s Degree in Pedagogy at the University of Bergamo.
In 2020, he sets up Bocchi/Scarrocchia his first theatrical company with Agnese Bocchi.
From September 2021, inside the company's new headquarters in Recanati they presents the show Àbito in an unpublished version, with a site-specific rearrangement for the new indoor theater space.
The show is presented every week for a limited number of spectators with reservations required.
Check the calendar!

Bocchi/Scarrocchia theatre company has officially been founded on February 2020 in the city of Bergamo, it is born by the meeting of the actress, performer and director Agnese Bocchi and the actor, performer and dancer Tobia Scarrocchia who collaborate permanently over many years.
They produce together their shows and performances, in any aspect, from writing subjects and texts, study choreographies, to the setting of lights, costumes and scenography (Àbito, Un Corpo, Øpera, il dott. Quaglia).
After the three-year period (2016/2019) in which they wrote, rehearsed and staged the Àbito show in the living room of their private apartment in the city of Bergamo, the company has found its headquarter in a farmhouse with courtyard in Recanati.
Here, for twelve months, renovations were carried out for the construction of an indoor theater hall and an outdoor amphitheater.
From September 2021 the house becomes a place of art where every week the show Àbito is offered to the public, site-specific rearranged for the new indoor theater space.
Check the calendar!